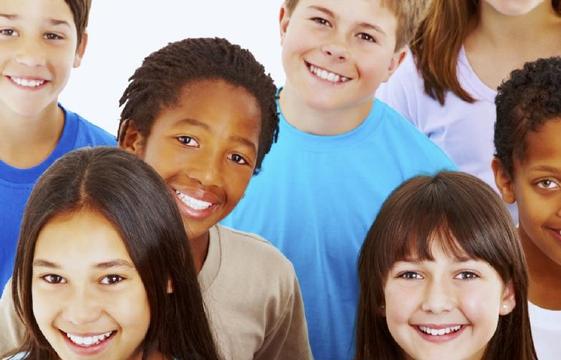 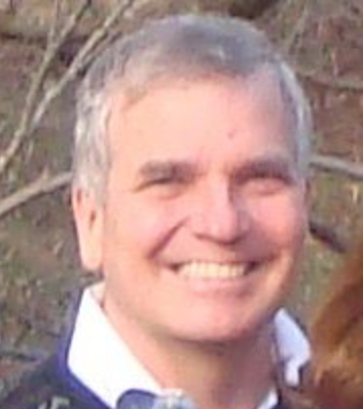 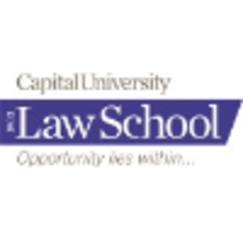 Although a real estate pro with a background in finding investment opportunities and matching them with institutional backers in Europe, Dan’s qualifications also include an M.A. in Soviet and East European studies from John Carroll University, a study program that was partially funded at the time by the American Bar Association (ABA) and the Ford Foundation; a diploma in International Studies from the University of Vienna, where he graduated first in his class; and a JD from Capital University where he studied international law. You would be hard put to find a better person for knowledge on Russia, Ukraine and Central Europe in general, based not just on Dan´s interest, but his knowledge of these countries.


Dr. Jiri Valenta has known Dan since 1987 when Jiri served as director and senior professor of the Institute for Soviet and East European Studies, a graduate program of the University of Miami and can attest to Dan´s intense interest in Russian, Central European, East European and Eurasian studies, predating his later outstanding activities in law.


From 1987 to 1989 Dan actively participated in the Moscow-Miami and Moscow Prague Dialogues at Dr. Valenta’s institute, contributing his own ideas, suggestions and proposals. The Dialogues were not only an academic, back channel for aiding détente, but also aimed at educating communist officials from the USSR and Eastern Europe on the benefits of perestroika and glasnost. The Institute worked with the Institute of the USA and Canada, a major Soviet think tank in Moscow. Dan not only attended international conferences and seminars in this area, he also learned diplomatic skills as part of the Institute’s delegation, educating European visitors from communist countries. These included Abel Aganbegyan, Gorbachev´s chief economist; Boris Yeltsin; the late Czech president, Vaclav Havel; and his former Foreign Minister, Jiri Dienstbier.


Today we are dealing with countries that do not even have an independent judiciary, like Ukraine, a burning focus of Dan´s attention. This country in particular highlights the sad phenomenon of free elections that led to a freedom-denying rule of law. Such countries need mentors who have both the expertise to help build democratic institutions and the investment savvy to help bolster faltering economies. Dan has both. In 1993, he organized and co-chaired, for example, the ABA Section of Real Property, Trust and Estate Law’s first international conference, “The Evolving Worldwide Legal and Regulatory Climate for Securitization,” held in Brussels. Under Dan´s direction and that of his co-chair, Robert Paul, currently Chief Administrative Officer and General Counsel at Rockefeller Group Technology Solutions, Inc., this intended break even event attracted over 200 participants from the US, Canada, Europe and Japan and even made an unexpected profit of almost $25,000. The Vice President of the European Commission, Sir Leon Brittan, was the featured key note speaker.


In 1999, Dan assisted United Guaranty in a market analysis in Europe for their credit enhancement products. This required not only knowing it's mortgage insurance product line but its applicability, viability, risk factors, profit potential and application to several different European countries with differing economies. All this required superior analytical, decision-making, organizational and communication skills.

Dan holds a JD from Capital University Law School, and an MA and AB from John Carroll University. For forty years he has been an active member and former officer of the American Bar Association, Section of Real Property, Trust and Estate Law as well as a member of the Section of Business Law.


“You’ve Got a Friend” (With Apologies to James Taylor), or The Friendly Side of the Social Network.

A brief description of the growth of social media, how it impacts attorneys, and eight tips on how to improve your LinkedIn profile, by the author of one of the top 1% most viewed LinkedIn profiles for 2012. Winner of the magazine’s 2011 Excellence in Writing Award for the best technology / law practice management article. A pdf file is available at: https://www.box.com/s/398rikpiym82eje6llhe

Other ABA publications include:

Current Trends in Securitization (Book). 1 edition published in 1993 in English and held by 8 libraries worldwide;

Introduction to Securitization of Mortgages: Spring CLE and Committee meeting; Orlando, Florida, May 4, 1990 (Book). 1 edition published in 1990 in English and held by 1 library worldwide.


"The Despicable Degenerates of Lucre" and the State Department Investigation of the Sisson Documents, 1918-1921

President Woodrow Wilson's Committee on Public Information, or "Creel Committee," discovered in Russia a set of documents purporting to show a "German-Bolshevik conspiracy" involving Lenin and Trotsky. Named after Edgar Sisson, the Sisson Documents were used to justify the Allied intervention to topple the Bolsheviks. Dan’s "Despicable Degenerates of Lucre" title mirrors a tabloid headline when the documents, still thought to be genuine, were first released to the press.

Much has already been written about the “sealed train” that transported Lenin through Germany to Russia after the February revolution and books have been written about German support of the Bolshevik propaganda machine, but were Lenin and Trotsky actually German spies as the Sisson Documents claimed or just accepting help from the Kaiser to exploit the unpopular war in Russia? In 1918, American communist and journalist John Reed wrote a pamphlet clearly stating the Sisson Documents were forgeries.

The US State Department investigated the documents in 1918 but were silent as to the results of their investigation. Why? Dan’s research at the US National Archives showed that they had more than enough information by 1921 to prove key documents were cleverly faked, but the investigation results and the original documents remained hidden from public view for further scrutiny.

When the originals were discovered in a White House safe in 1952, the famous US scholar on Russia, George F. Kennan, examined them and openly challenged their authenticity. More interesting though is that Soviet scholars were silent on this subject. Perhaps with the demise of the Soviet Union and access to its "secret archives," historians may learn more.

The US - Allied intervention needed an excuse to overthrow the Bolsheviks. The Sisson Documents provided the excuse. The US Department of State never corrected this misinformation.

One edition published in 1971 in English and held by 2 WorldCat member libraries worldwide. 332 pages.

The chauvinistic term "Great Russians" was historically used by Russians in Cleveland to distinguish themselves from other Tsarist Russia nationalities, such as Ukrainians and Rusyns, that settled in the greater Cleveland area prior to the Russian Revolution. "Great Russian" was retained here because the Soviet Union, like Imperial Russia, was composed of many different nationalities, not just the Russians. The non-Russian nationalities and those from the USSR's East European satellites who found their way to Cleveland, Ohio are discussed in this book. For example, Dr. Pap, a Ukrainian nationalist himself, edited chapters in this reference work on the Byelorussian, Czech, Estonian, Hungarian, Latvian, Lithuanian, Polish, Slovak, and Ukrainian communities in Cleveland. These immigrants were from the "captive nations" of the USSR.

Other major immigrant, racial and religious minority groups in Cleveland such as African-Americans, Greeks, Hispanics, Irish, Italians, Jews, Syrian-Lebanese and Yugoslavians (Slovenians, Croatians, Serbians, Montenegrins, and Macedonians), are also explored in this 353 page reference work that owes much to the pioneering work on the ethnic history of Cleveland to the respected columnist of The Cleveland Press, Theodore Andrica.

Other historical works include: 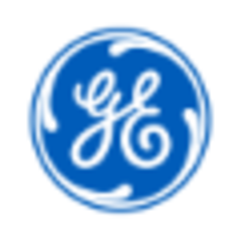